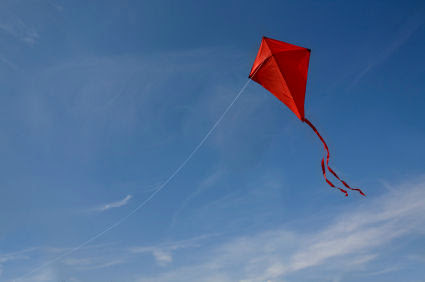 I've been immersed in Jesuit priest Gregory Boyle's books recently (Tattoos on the Heart and Barking to the Choir).  I'm so encouraged and enchanted by his sense of God's innate qualities - qualities affirmed in scripture, but often overlooked in our own imaginings of God.  All of this led me back to this brief post from August 2015.  Enjoy.

“What do you think heaven’s like?” my oldest son asked.

My kids and I were slowly waking up, seated around the sticky kitchen island, absorbing summer's early morning humidity.  I cradled my second or third cup of coffee while they spilled milk and cereal and crunched on chocolate toast.

In a moment of unexpected quiet, my oldest son posed his question.

Wrapped in a fog of sleepiness and still focused on my coffee, I said, “I’m not sure.  What do you think it’s like?”

Perched on a wooden stool, he pontificated for a while, and made sure to specify that his picture of heaven included the conspicuous absence of bickering.

The 'absence of bickering' idea made its way into my sleepy brain, tickling my imagination.  Putting on a grumpy voice (not unlike the voice I used to reprimand the boys earlier that morning), I growled out an impression of God policing behavior in heaven.  “Hey, cut that out.  No fighting allowed in here,” I said.

Distracted from the joy of his own ideas, my son paused and turned to me with a quizzical look on his face.  Eyebrows arched, head tipped to the side, quick as a whip, he objected to my impersonation.

His correction ushered in a moment of silence.  Then we both laughed, surprised by his nimble reply.  In four short words, my son defended his understanding of the heart of God; God's very nature.

I am often grumpy.

Especially in the early morning, when humidity is at 90% and little sweaty, sleepy people are squabbling all around me.

But God is not.

The fact that my son not only sees, but defends the difference, is a wonder to me and a source of great joy.
Posted by kchripczuk
Email ThisBlogThis!Share to TwitterShare to FacebookShare to Pinterest
Labels: God, joy, love, parenting