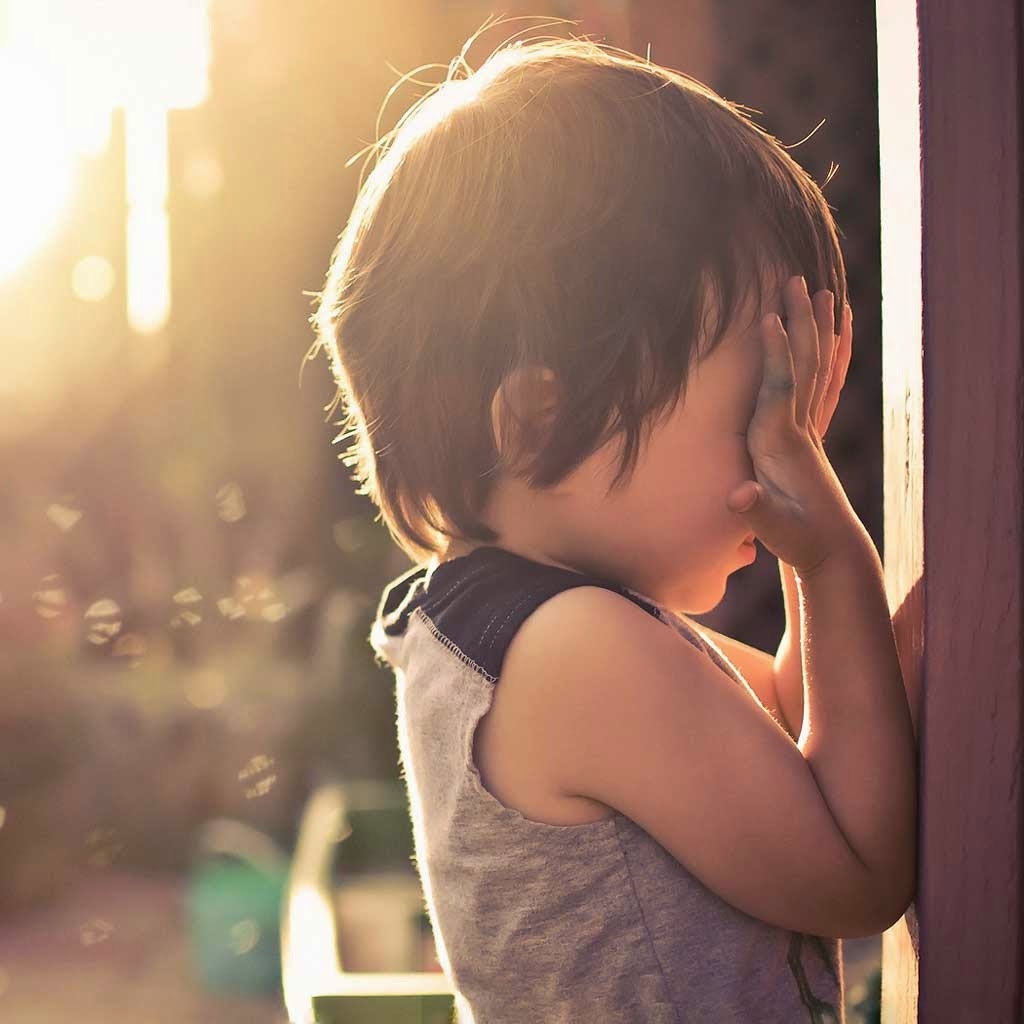 The old habit dies hard,
the fear that drives one
like a hare, hunted, pursued
by God-only-knows what terror,
darkened shadow, lurking nightmare.

I was afraid, Adam said, because I was naked.
Vulnerable, exposed, like the soft clay he once was
before the great hand scooped mud from mud,
molding in intricate detail the figure of humanity.
Oh Adam, God sighed.  God’s hands hung low and lifeless,
weary, at the great heaving sides, heart-broken,
heavy.  Adam’s flesh tingled at the sight of those hands,
at the thought of their touch, but he mistook his own body’s
longing for fear and later, his descendants would do the same
when God came, clothed in flesh and mud and walked among them,
the great hands hidden in human form.

I was afraid, the servant said, his one talent held in an outstretched,
shaking hand.  I knew you were a harsh man . . . so I hid.
Memory played the scene as he spoke, the anxious weight
of the coin in his hand, the feeling that it watched - the master
watched - through the coin’s cold, unblinking eye.  The waiting
and absence, the dread - too much to bear.  In the dark
of night, he fled carrying the coin’s shining light into darkness where
still the moon caught and glimmered on gold.  Half-crazed, he dug
with bare hands, a hole.  It was not the coin he wanted to hide,
but himself.  Bits of clay and dirt clung to his hands, lodged under
his fingernails, the damp earth clung, claiming him as its own.
Rising and walking after the deed, dirt stuck to his clothes, his knees.
Still the coin’s light shone in his mind’s eye, the pursuing light
pressing after him even in the darkness.

We are a people forever misinterpreting the light, the presence,
for we are afraid and so we hide.  Still, God pursues.  The words,
Where are you? echo, reverberating, as God, the great, love-sick lover,
with hands as gentle as they are wide, seeks we who are his own.