A Prayer for Wonder 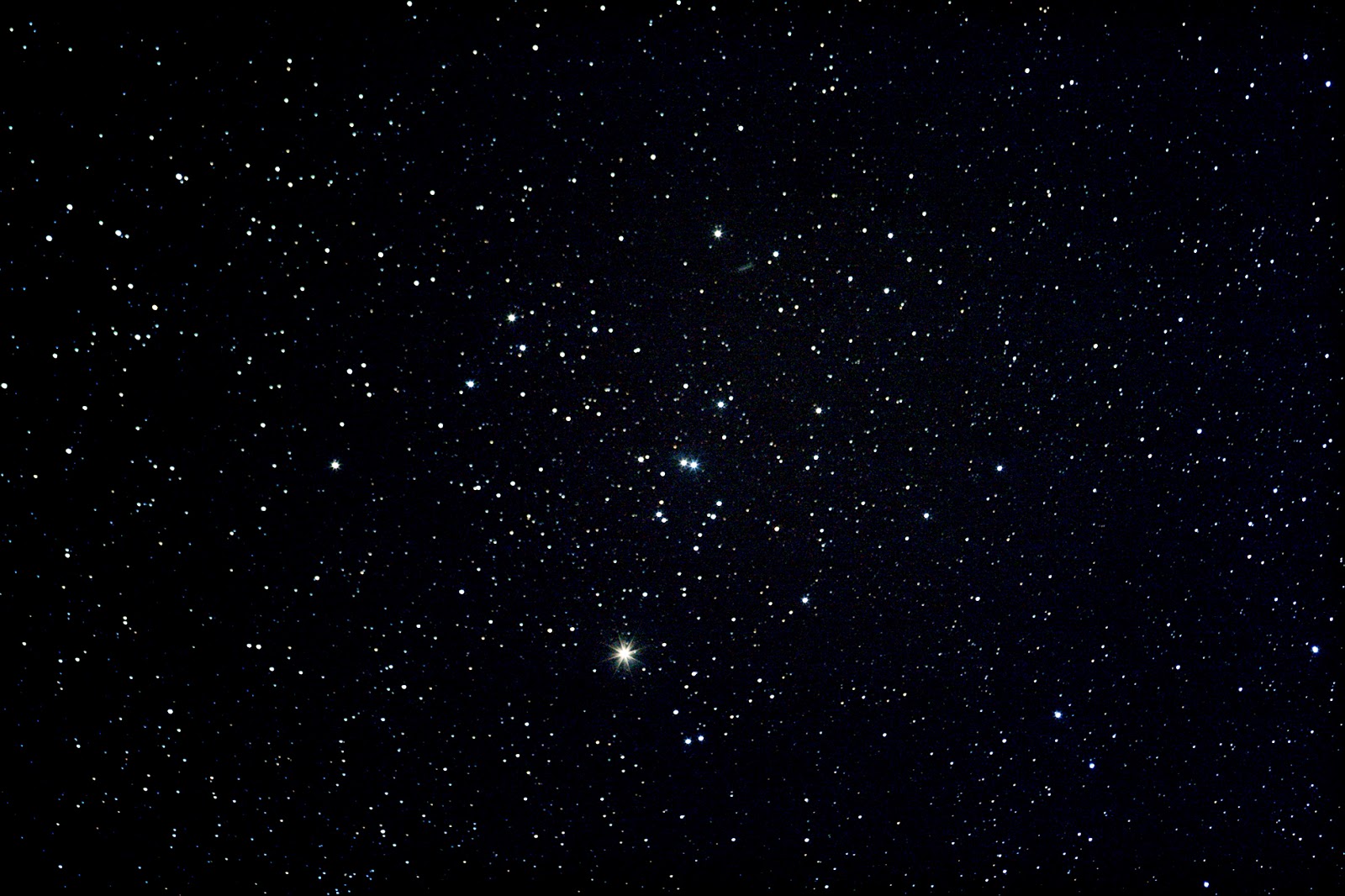 We stayed out later than normal and as I carried forty pounds of three year old through the cold, dark night toward the waiting van, he happened to look up.

“The moon is so little!” he cried.

I tipped my chin toward heaven and saw stars winking their diamond light, but no moon in sight.

“Does the moon get that little every night?” he marveled.

He’s seen the moon large, flat and silver hanging low and shining through his bedroom window at night, but you have to be outside to see the stars.  I tried to imagine what it must seem like to him, as though a giant hammer shattered the moon and sent it flying across a canvas of black, a million shimmering slivers of light.

“Go outside and look at the stars,” God told Abraham.  “Try to count them if you can.”

“Where is the king?” the wise men asked, “We have seen his star and have come to worship him.”

“You will shine like stars,” Paul tells the people of Phillipi.

How often do I fail to look up, to set my eyes toward the wonder of all that shines in heaven and on earth?

Last winter we stood in a freezing field of evergreens as darkness descended, determined to cut our own tree despite the inconvenience.  Mittened and booted, the kids and I huddled around the van while my husband worked the hand saw back and forth against the still living tree.

Standing in the field, out far beyond his bedtime, my one son was overwhelmed by the dark.  Tucking his mittened hand into my own he turned his chubby face up and it shone, round and full like the moon.   “Santa up there,” he said in a voice filled with a mixture of utter certainty and awe.

I was surprised, we don’t really do much with Santa at our house and although he missed the mark theologically, in that wide darkness my little boy knew something holy and wonderful was afoot.  His very being embodied wonder as he gazed upward.  In that moment he was not so different from the wise men who couldn’t fully grasp the meaning of the star, but knew wonder, knew light, when they saw it.

Tied to the roof of the van, the tree followed us home to a dark little apartment where we strung it with lights, bringing a faint echo of the glimmering starlight inside with us for a season.  Those lights hung between needles of green lit the room gently in the evenings - quieting us, calling our hearts, our minds, to wonder, as though God might whisper in the darkness, “Look at the lights, try to count them if you can.”

Where are you looking these days?

The world we live in holds enough darkness to overwhelm us all, darkness both deep and wide.  The good news of John’s gospel, though, begins with a simple affirmation - “the light shines in the darkness and the darkness has not overcome it.”

There is a Light that shines among us and we are called not to deny the darkness, but to look for the Light in the very midst of it.

God of heaven and earth, teach us to look up,
to look out beyond our small selves, our small ideas.

Cultivate in us the eyes of a child –
eyes of wonder, awe and belief.

Let us stand unafraid in the dark, our faces lifted in wonder,
seeking the light that’s both already and yet to come.

Then we, with faces round and full like the moon,
will shine like stars, like light scattered far and wide against the night.
Posted by kchripczuk
Email ThisBlogThis!Share to TwitterShare to FacebookShare to Pinterest
Labels: advent, darkness, light, wonder