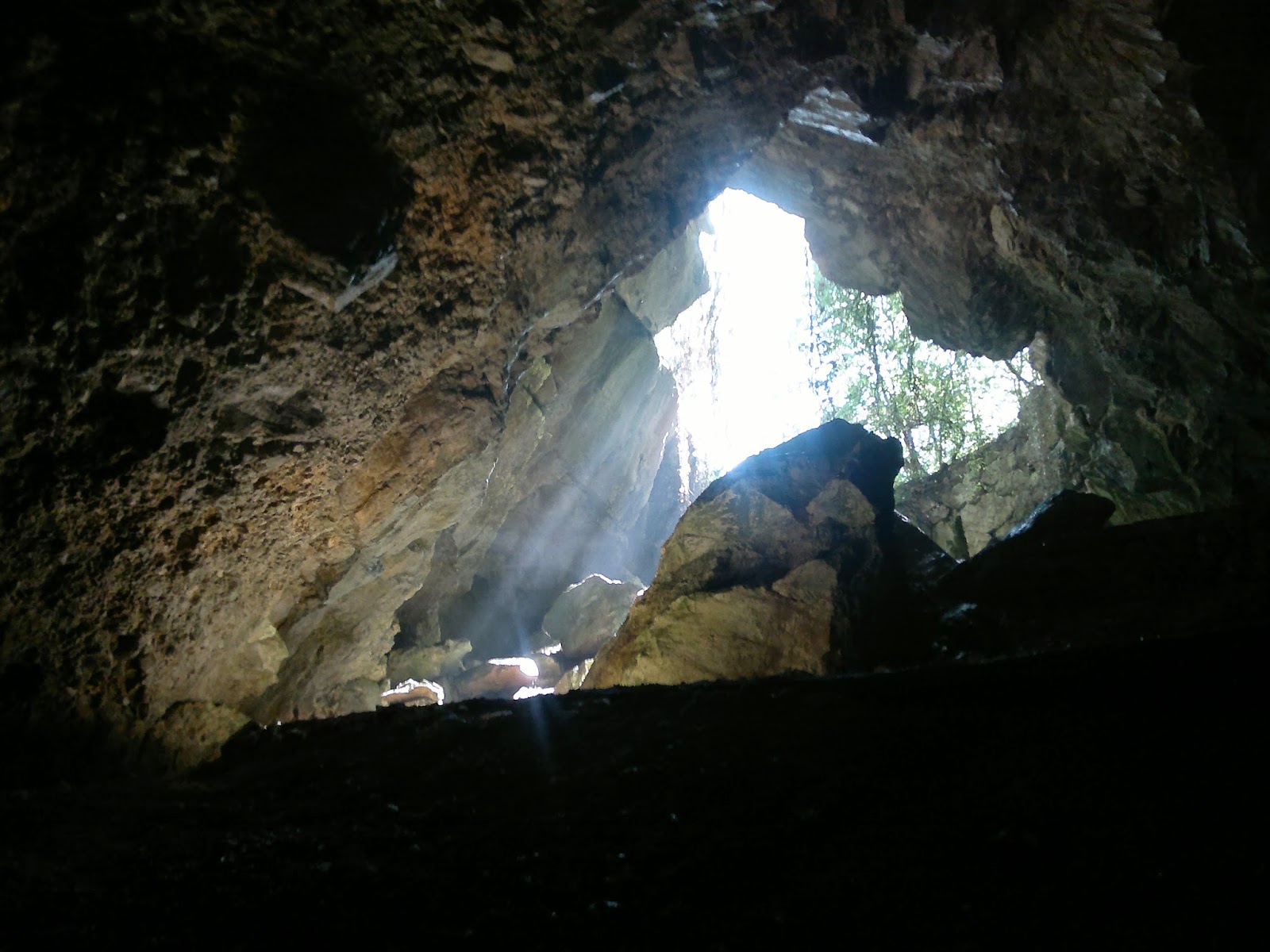 (I recently spent six days inpatient in a local Behavioral Health unit due to the onset of severe and debilitating panic attacks.  I continue to work now, on the other side of that darkness, to process the experience, to understand its place in my story.  To read more you may want to check out these other posts, Homesick and Brown Paper Bag (Unpacking my Recent Hospital Stay.)

The papers I signed in the ER
committed me to seventy-two hours
in-patient in the psychiatric unit.  Three
days is the initial standard of care
approved by insurance companies everywhere
before reassessments are made to extend
or end a stay.

Three days also, I read, is what it would take
to sign myself out, even though it was a self-committal.
This gave me pause; I thought I could leave
when I wanted to, three days is a long time
to wait for freedom when you feel you are ready.

Now, on the other side of those locked doors
I cannot help but think of the symbolism of that number –
three days – the biblical symbol for the fullness of earthly
time.

Three days Jonah spent in the belly of the whale,
before he was vomited onto the shore of his calling.
Three days walking into Nineveh, speaking the words
he feared would cost his life, the message he didn’t
want to give.

Three days blind it took for Saul of Tarsus to learn
to see again, to be reborn, renamed as Paul;
three days to shed the old life like an empty skin
before he could open his eyes and face the light again.

For three days also, Jesus was in the tomb before the
grave clothes fell off.  The stone scraped against stone
and he emerged transformed but the same, more himself
now that the old ways of death and decay were sloughed off
like so much dead skin.

I was in the hospital for six days, twice as long as I’d hoped
while my family waited and worried at home.
Lazarus also was an exception to the rule, for four days
he laid in dark cave of his own grave,
that extra day signifying that he was beyond repair.
“He stinketh,” his sister said, but hearing his name,
he walked out rank and disheveled, but Alive.

Six days I waited while the old
skin, the old life cracked and peeled back a little,
six days before I too was vomited out those doors
to face again the blinding light,
the One who calls my name.

Call it what you will – resurrection, transformation, conversion –
the tilting of a life from darkness to light takes its own sweet time.
Now I tell myself when darkness descends, give it time,
three days or more in the belly, the grave, the old decaying skin,
maybe even four or six, but as you wait, remember the light
that put you there, the voice that calls your name (even in the dark),
the feeling of that sandy shore beneath you when you emerge again,
reborn.