Worn, Weary and Threadbare (for when you need permission to Rest) 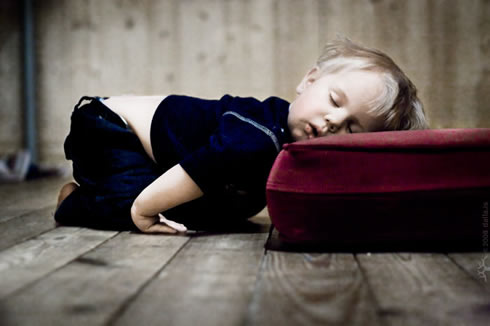 "Come unto me, all you who are weary and heavy-laden, and I will give you rest." - God


I came into the retreat like our old cat Samson used to come into our house after a string of nights out on the town.  Samson would just disappear and refuse to show up for nights on end as we leaned out the screen door, peering and calling his name into the darkness.  Then, a few days later, he would come dragging in, thin and dirty, walking slowly with a limp.
That’s how I felt that morning - I arrived completely exhausted.  Life with four young children is like drinking from a fire hose, all struggle and gasping and refreshment to the point of drowning.  The discipline of a monthly retreat has revealed the intensity of life lived between those moments of rest and I often arrive haggard, gasping for breath.


The day opened with an opportunity for each participant to write on a scrap of paper three words that described how they arrived.  Then a large ceramic bowl was passed from hand to hand around the gathered circle as we named our words and laid our papers into the bowl.
It felt to me that others had much nicer words, like “rested,” “eager,” and “waiting.”  But as I lifted the heavy bowl and dropped in my small scraps of paper three words escaped my lips like a cry,

I passed the bowl quickly and sat quietly.  I listened and prayed throughout the morning as the tears rolled down.
Later I found a sunlit window and sat curled in a chair soaking it in.  I ate a quiet lunch that settled in me like a bowl of warm milk, full of soothing comfort.  Then I returned to the retreat house and stretched out on a long cushioned bench.  I wrote a little, read a little too, but eventually I gave in and, leaning to the side, I curled up there in the lap of God and drifted my way off to sleep.

(This post is linked with Playdates With God and Hear it on Sunday, Use it on Monday. )
(This image was found here.)
Posted by kchripczuk
Email ThisBlogThis!Share to TwitterShare to FacebookShare to Pinterest
Labels: Oasis Ministries, rest, slowing, surrender, transformation, twins